The evolving nature of mobile gaming as it gains more acceptance 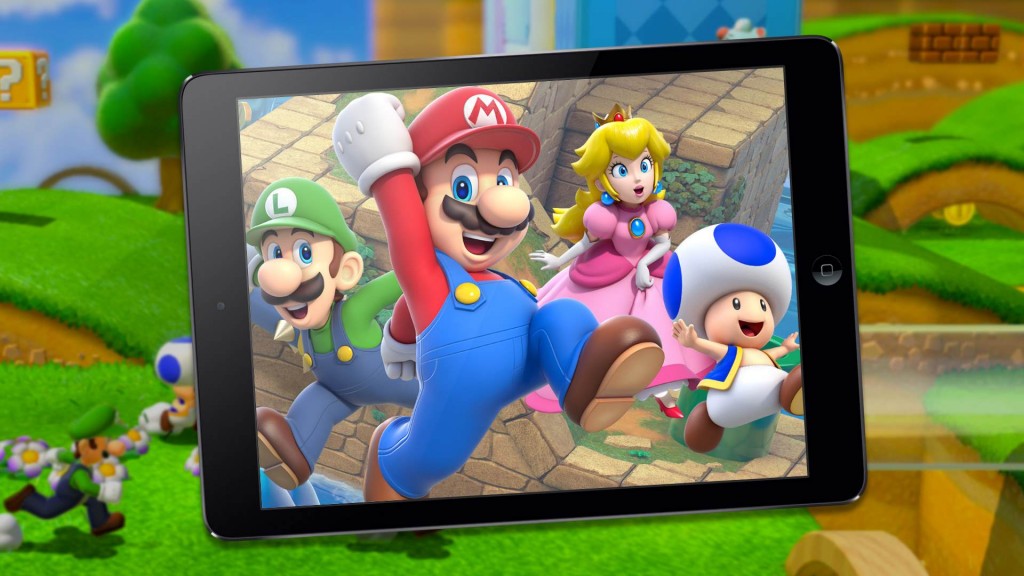 When we talk about mobile gaming and how it is changing in nature, the first thing that comes to the mind advances in technology making the big waves. Although that may be true to some extent with the release of devices such as the Oculus Rift and the several other devices due to be released next year (2016), that is not what this article is about.

This article is more about the other factors affecting the way we play the games and how it is being accepted even more by the community in general.

A recent survey conducted in UK regarding mobile gaming with kids has resulted in some amazing statistics. According to the survey approximately 75% of the parents spent time with their kids while playing mobile games.

Since this is a generation of parents that grew up playing similar games themselves they have a greater motivation to do so.

The evolving nature of technology has a little to do with this too. There are an increasing number of mobile devices now available that can be used to play games.

Hence gaming does have to mean sitting in a special gaming room of the house with either a PC or a gaming station. The increased interest and involvement of the parents is changing the gaming scene for the better.

Hence for new generation of mobile gamers also nicked named “the swipe” generation by few have a greater degree of freedom when it comes too playing games on multiple mobile platforms.

Alakmalak have been helping businesses and other organizations establish their online presence since very long time now. It is quite an achievement for them to successfully complete more than 2000 projects for clients worldwide.

Alakmalak is more than just a Web Development firm, they have also developed some stunning apps and are actively involve iOS and Android projects.

Besides which they also involved in game development and have all the necessary resources for the same.

Thus Alakmalak is capable of handling almost any kind of project, from dedicated iPhone developers to large iPhone projects that may require additional resources. Being a firm that offers multiple technology solutions has it benefits since then there are always plenty of skilled resources to get the task done on time.

In fact, Alakmalak has begun to expand their infrastructure and resources. They have also started offering a wider range of service when it comes to the mobile gaming platform.