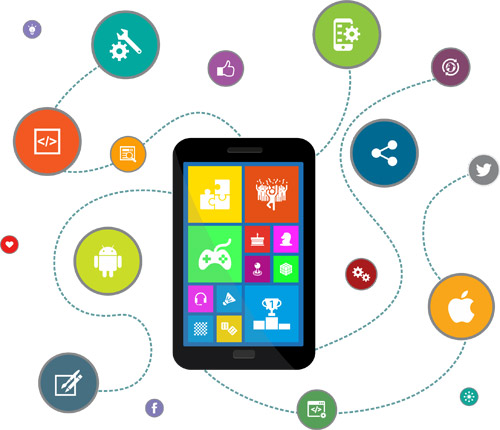 Game development has always been the task of highly skilled and professional people with a big budget for high end gear and software. Hence when someone or a firm considers approaching someone with their idea for a game, they will generally pick a well-established software or gaming firm.

A large number of games developed today are multi-platform and developed using the multiplatform expert too called ‘Unity’. Unity is a game development tool that allows to develop a game in one platform and then port to various other platforms. The basic Unity platform has free plugins for both Android and iOS making it easy to develop for both of those platforms. Besides which the guys at Unity plan to add support to many more platforms too.

Thus it is now possible for a lot many more people to develop games on multiple platforms without having a fancy and expensive setup.

The simplicity of Unity

Unity 3D is a game making engine that is simple to use and at the same time extremely powerful. It is available in two versions, the free one with fewer options and the paid one with more. However, the free one itself is quite a powerful tool.

Do not be fooled by the name, because Unity can be used to develop both 2D and 3D games. There is also a flexibility in the programming language you can use, like C#, Java or Boo.

Developing a simple game in Unity is not very hard either since it provides highly interactive tools to do so. However the knowledge of programming languages is recommended. Here is an overview of how a simple game is developed:

Alakmalak can help with game development

Alakmalak is a Web Development firm that has successfully completed more than 2000 projects. They are also involved in game development and have all the necessary resources for the same. Their team of highly skilled game developers leave no stone unturned when it comes to creativity and using their development skills. Our success has helped us grow over the years and we continue to expand every year.