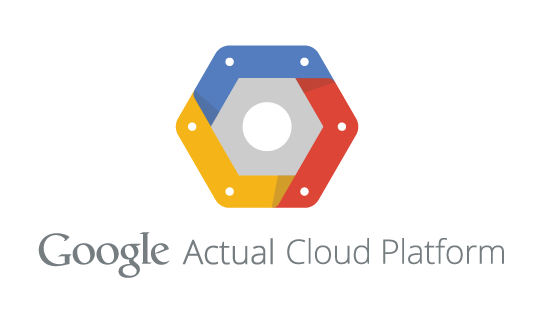 The mobile gaming industry is all set to grow further next year (2016). This sector been in the news since a while due to rapid growth and evolution too. Mobile games development has witnessed great advancement in terms of the technology being used as well as in the way in which the games are being marketed. To give a rough idea of the significance and popularity of mobile gaming here is one example. The spending on games for mobile platforms like Apple and Android exceeded that of other dedicated platforms for handheld games in 2012. Since then there has been no turning back. Here are few statistics to support our claim on the rapid growth and development.

The mobile games development requirements and scope for the Google cloud depends a lot on the type and complexity of the game and how you chose to develop it. There are a couple of options available as mentioned below:

This is similar to a framework or a mobile game design architecture and depends a great deal on the requirements. For example, if the mobile game has the need for a dedicated game server you are better of opting for the dedicated server gaming solution architecture.

Why choose Google for Game Development:

There are several benefits of using the Google Cloud as game development platform. Here are some of the more mains points.

Alakmalak have been helping businesses and other organizations establish their online presence since long time now. It was quite an achievement for them to develop over 2000 websites in their first 10 years as a Web Development company.

However Alakmalak is more than a Web Development firm, they have also developed some stunning apps and are actively involve iOS and iPhone projects. Thus Alakmalak is capable of handling almost any kind of project, from dedicated iPhone developers to large iPhone projects that may require additional resources. Being a firm that offers multiple technology solutions has it benefits since then there are always plenty of skilled resources to get the task done on time. In fact, Alakmalak has begun to expand their infrastructure and resources. They have also started offering a wider range of service when it comes to the mobile gaming platform.