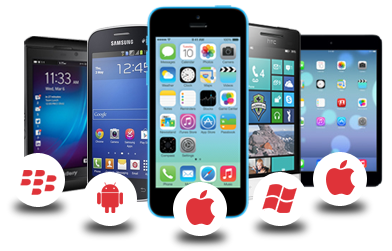 Mobile Development is rapidly gaining in popularity in the academic world. Considering that there are a high number of mobile users, the increased interest in mobile development in the IT field is quite understandable. However the academic records have a different story to tell. The mobile apps development boom has also influenced other academic fields like the sales sector, marketing department, etc. More number of professors are making sure that mobile development skills are imparted to the students in their respective fields.

Appery is a visual platform that can be used to create apps quite rapidly. It offer simple integration to mobilize any system with minimal coding. Here are some of features of Appery that has made it quite popular amongst several academic fields: