Google recently released Android Studio 3.0 which comes with many new features and additions. It is a major upgrade from the previous version and hence it should not be skipped. It includes many new tools and features and also includes a quickly diagnose performance tool along with a proofing tool. The new version helps accelerate the development of Android Oreo APIs as well. 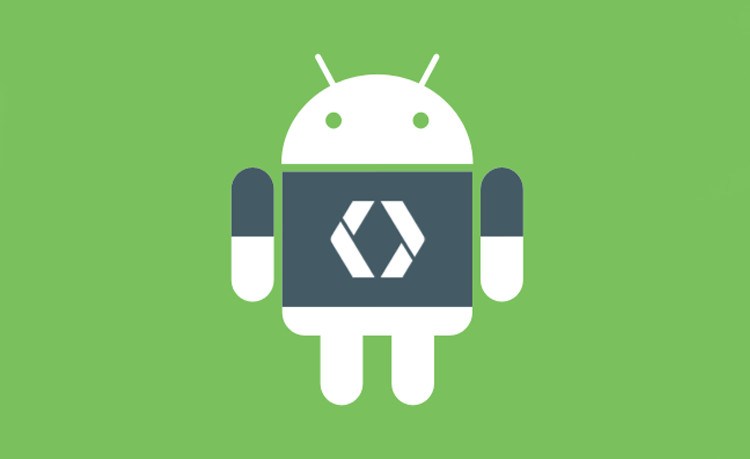 Google has made an effort at improving the stability and performance in several areas that were required. They have done this based on the feedback as well as an upgrade from the previous version. It allows for the development of Android applications in the Kotlin language.

Alakmalak helps you to make Android application development services India & using the best new technologies, especially, Android tools since it was launch. Many promising and established companies have delivered more than thousand applications successfully to their clients residing in different corners of the word. Wondering which company to approach for Android app development? Well there you are.

Alakmalak is a Mobile application development company in India. They have been around since a long time. They offer many services and in many different technologies. They offer web development, website design, digital marketing and many other services. They have clients from more than 20 countries around the world and have a high client retention ratio as well.

They have highly skilled mobile applications developers who have the experience to prove it as well. These developers have state of the art resources at their disposal to develop stunning websites.