Do iOS apps still have the upper edge over Android Apps ? 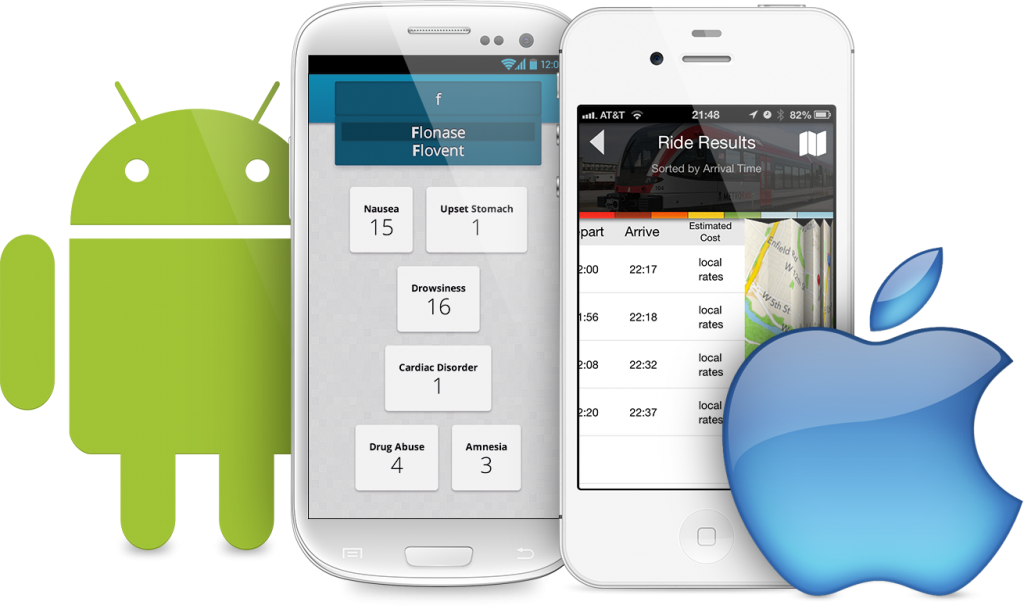 How iOS apps and Android apps compare with each other:

There are many pros and cons for the Android Apps and thus still safe to say that the iOS apps do have an upper edge over the Android apps.

Alakmalak is a Web Development firm that has successfully completed more than 2000 projects. They are also involved in mobile app development and have all the necessary resources for the same. Alakmalak has a team of skilled mobile application developers too with a good level of certification and the experience to prove it too.