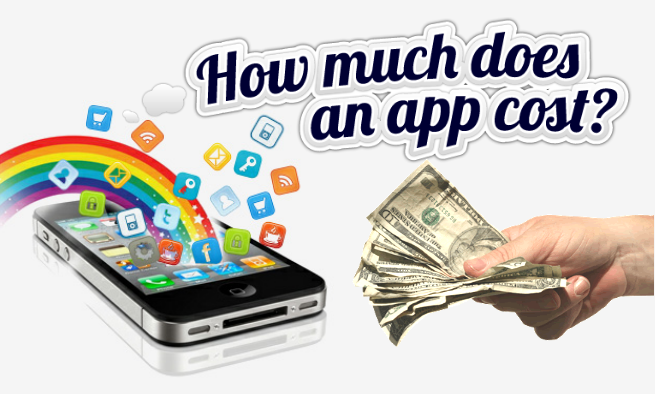 There are a large number of smartphones with more number of consumers now buying them. In addition to which a greater percentage of the mobile phone users are now using the internet on their mobile phones to run their mobiles apps or directly access the internet via their mobile browsers. A large number of app used by the mobile users are free. There are a few which are not, but do not cost the earth. However, the apps are often developed such that although they initially do not cost money but require payment for using the advanced features of the app.

The process of developing an app can get quite complicated since a set number of steps need to be followed to make sure that the app being developed lives up to expectations and is tested under every conditions.

Here are the main factors that affect the cost:

Alakmalak is one of the few web development firms in the country which have completed more than 2006 successful projects in their first 10 years. Besides being a mobile app development company they offer several other services like web development, digital marketing and hence are never short of any resources to complete the project.