What is angular JS? What does it mean for web development? 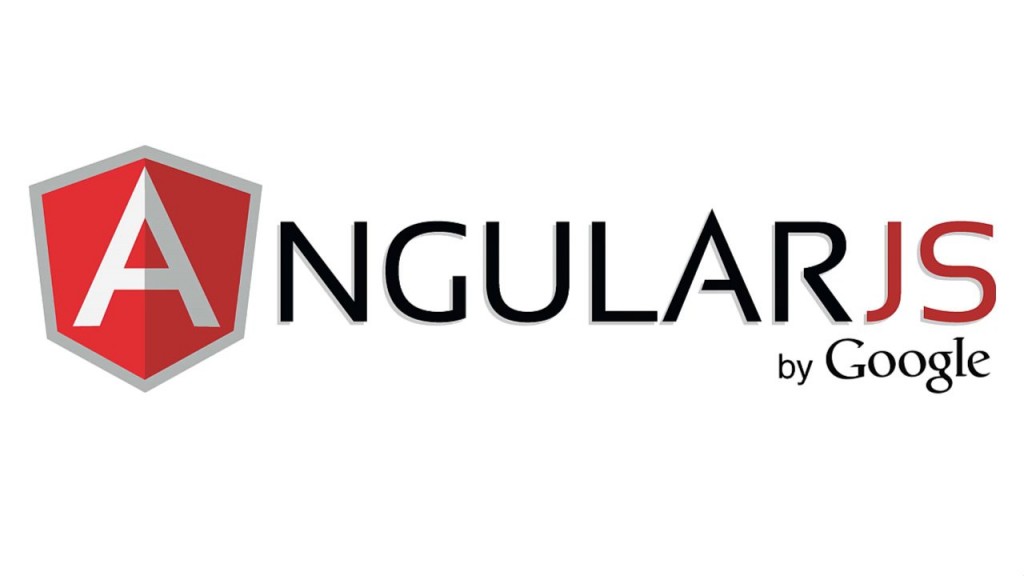 There are several methods in which the HTML can be enhanced using JavaScript. Some of the more popular methods doing so are:

What is Angular JS?

Angular JS has been built by Google and is an open source web application framework that has been specially designed for front end development. This framework also makes testing easier. The purpose being to equip the HTML applications with the MVC structure capability (Model View Controller). This client side JavaScript framework is not dependant on a library although it is extensible via several third party libraries.

The JavaScript framework is meant for dynamic web applications and it is best suited for one page websites that require use of JavaScript, CSS and HTML.

The concept and coding itself does not have a very high learning curve which adds to the benefit of using it. Another advantage being that unlike the other similar frameworks which are simply tools, this is a next generation framework with some useful features for both designers as well as developers.

Although when changes are made to the model the view also is required to be changed. The difference with two way data binding there is synchronization of data between the model and the DOM. What this means is that any changes made in the model will reflect in the view without any additional effort.

At Alakmalak we do recognize the value of Angular JS how it can be used towards making better and more efficient websites to satisfy our client’s requirements. Angular JS has great potential for testing as well besides front end development.

Alakmalak is one of the leading Web Development firms around. They are a well-established firm that offer several IT solutions. They also have dedicated resources for all the services that are provided. Having developed over 2000 projects in the span of approximately 10 years they are still going strong and expanding. Their client retention ration says a lot about their quality of work as well.