What does it take to develop an iOS App? 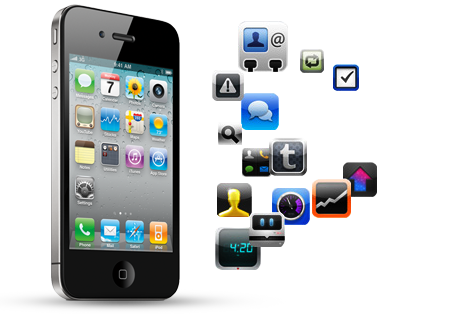 Essential skills and resources to develop an iOS App:

Besides the basic IT skills and the need to be IT savvy to some extent, there are also a few hardware and software requirements. To start with basic iOS development is required to be done on a Mac. The ideal machine would be a Mac using an Intel processor and running Mac OS X (10.8) or above. Many of us do own a PC while only few people own a Mac. Hence there are alternatives too, however a Mac Mini can also be the way to go.

It is necessary to enrol in the iOS Developer Program if you need to teste the app on your devices. However, this app cannot be submitted to the Apple Store at this stage. You will require to subscribe to an annual membership like either individual, organization or enterprise program in order to be able to load the application to the apple store.

A certain level of programming skills will be required to develop an iOS application. This includes knowledge of iOS multi touch, cocoa framework, GPS posting, Xcode and Web Services at the least. The programming language allows a high level of access and hence an in-depth knowledge of the features at a technical level will work to our advantage.

Alakmalak is a Web Development firm that has successfully completed more than 2000 projects, besides which they have also developed a high number of iOS applications. This includes apps for the iPhone as well the iPad. Alakmalak has a team of skilled iOS developers and one of the main advantage of selecting Alakmalak for your mobile app development needs is that they are involved in providing services for several technologies. Hence there are plenty of resources for every project taken up and at any point of time, to make sure of timely delivery of project.