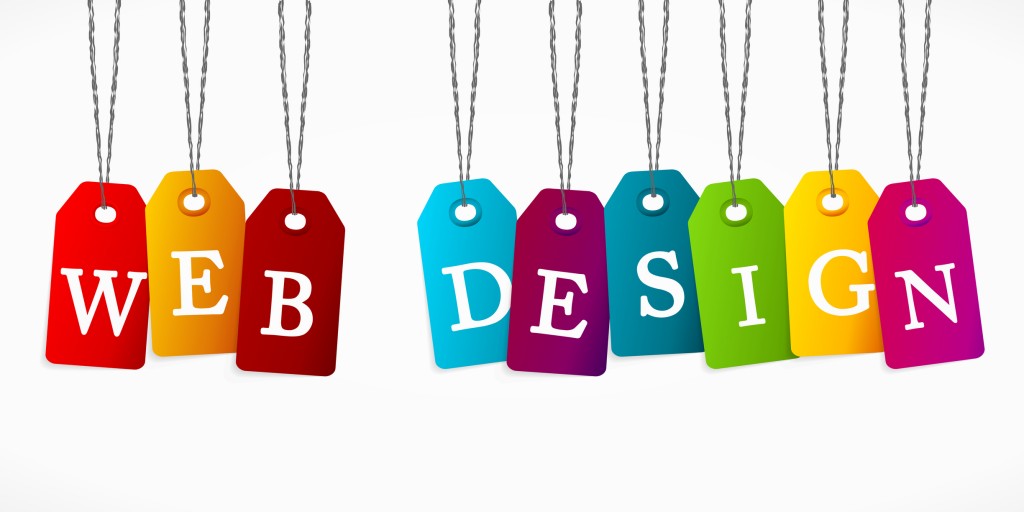 Every firm is bound to have some or the other process they follow when designing their website. They may be using a professional approach by using wireframes, mock-ups and prototyping or they may be even have a more freelance approach by getting down to providing the design right away. On the other hand there are also those who do not stick to the rules and stray away from the crowd to do something different. In doing so it is likely that they have even discovered several new and innovative methods of going about the design.

Thus though there are several good Web Design practices that have been tried and tested and even well documented at times they just don’t work for you and seeking an alternative might be the best option. The article give insight into the process of using mock-ups and at the same time helps you decide if you require an alternative process.

Tips while implementing your Mock-ups:

It is quite common for clients to demand a Mock-up of their website design prior to making any decisions on the final design layout. In fact several firms have included the creation of mock-ups as a must as a part of their Design and Development process which includes creating wireframes and prototypes.

This design process gives more importance to Mock-ups that it does to prototyping. Thus the process that starts with the making of the Wireframe moves onto the development of the mock-up and then goes straight into development. Since the prototyping task is skipped, the mock-up of the website is one of the most important documents that is referred throughout the project.

The entire process is described here in brief:

This specific alternative doesn’t include the prototyping process. That said prototyping is considered quite a effective process that also inspires creativity. Hence if you do choose to opt for this process it cannot hurt to also make a quick prototype of the project.

This second alternative design process lays extra stress prototyping but also includes the other stages of the design process. The unique feature of this process is that includes early integration of functionality. Hence this is process will be more suited to the designers who have a fair idea of the coding site of the project besides designing in HTML. Thus if the project is technically complicated this is as good approach to take.

The process is described here in brief:

Alakmalak is web development company and hasn’t always had the same design method. However over the years they have grown to adapt several standard methods and processes. There are now several great wireframe tools available that makes this process even more easy.