Wearable Devices and their many unimaginable uses 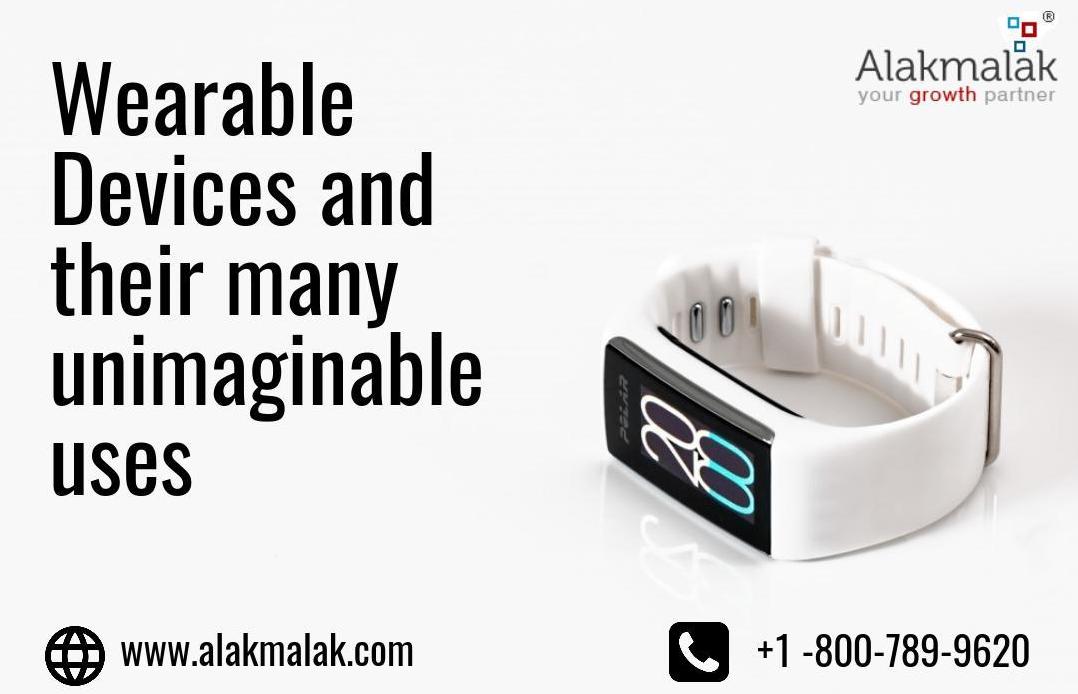 It is amazing how much information can be gathered by a wearable device. This information can be used to log the heart rate, body temperature, calories burned, sleep quality and many more factors. There is a large potential for developing Wearable apps aimed at collecting healthcare information for such devices.

There are already many gadgets available for the police and security personnel to aid them in the process of managing law and order. With the advent of the smart glasses, it is not possible to use smart wearable devices (in the form of Smart Glasses) to provide them with an extra eye. The potential of developing Wearable Apps for such devices is endless and there are many applications for such devices.

Navigation and navigation tools are taken very seriously by almost everyone. Everyone has a requirement for a navigation device from Buses, to taxi drivers and even other people while they are out an about. Such devices are used by people on foot or while on a trekking expedition. The access to technologies like GPS and smart navigation maps is now available right on hand due to the introduction of wearable devices. These devices along with the Wearable Apps which have numerous features and the potential for many more have made navigation very simple, portable with endless features.

We all use some of the other methods to keep tabs on our time. While some people still use the traditional method of a diary, many of us have started using our computers and laptops for the same. Smart Phones have been a great boon, providing us with even more smart features for us to implement time management tasks. The Wearable Apps have gone a step forward in offering a larger number of features and making time management easier and more efficient.

Many of us use fitness programs of some sort. While some have professional, trainers others have a routine of their own. In either case, there are many devices available that help people with their fitness activities and there is a big potential for Wearable Apps. for such devices.