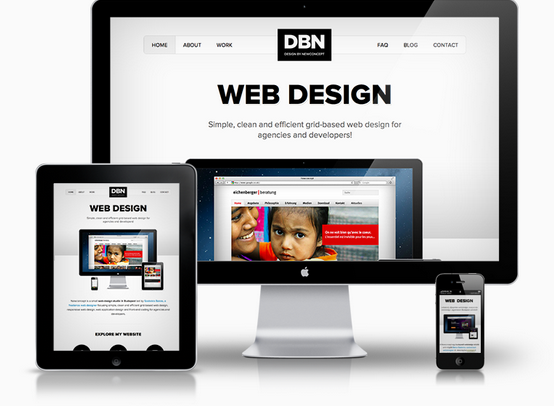 Things to keep in mind are:

But that’s not all. We have our layouts covered for different dimensions so far, but what about the battle of high resolutions screens. With the ‘<picture>’ element you have that covered as well. The syntax for ‘<img>’ in cases where you need to deal with resolution switching is:

Thus the full thing will look something like this:

This new markup is yet to be implemented in any stable browser, although it is definitely the right time to take note of the extended capabilities of this markup for use in the immediate future.

Alakmalak is one web development firm that keeps up with the changes in technology, especially the changes and advancements that affect the world of web development. Thus it should come as surprise that Alakmalak has grown in size ever since it started way back in 2000 and it is still growing. They carry with them all that experience into the development of every single project and have thus Developed more than 2000 projects now for clients from all around the world. This is a feat that not many companies can boast about.