In today’s digital era, hiring an offshore developer has become a common practice among many organizations for a majority of reasons like lower costs, focus on core business, and so on. A massive issue of getting an apt offshore developer is quality control. Will you be able to ensure that the code is written is of high quality? 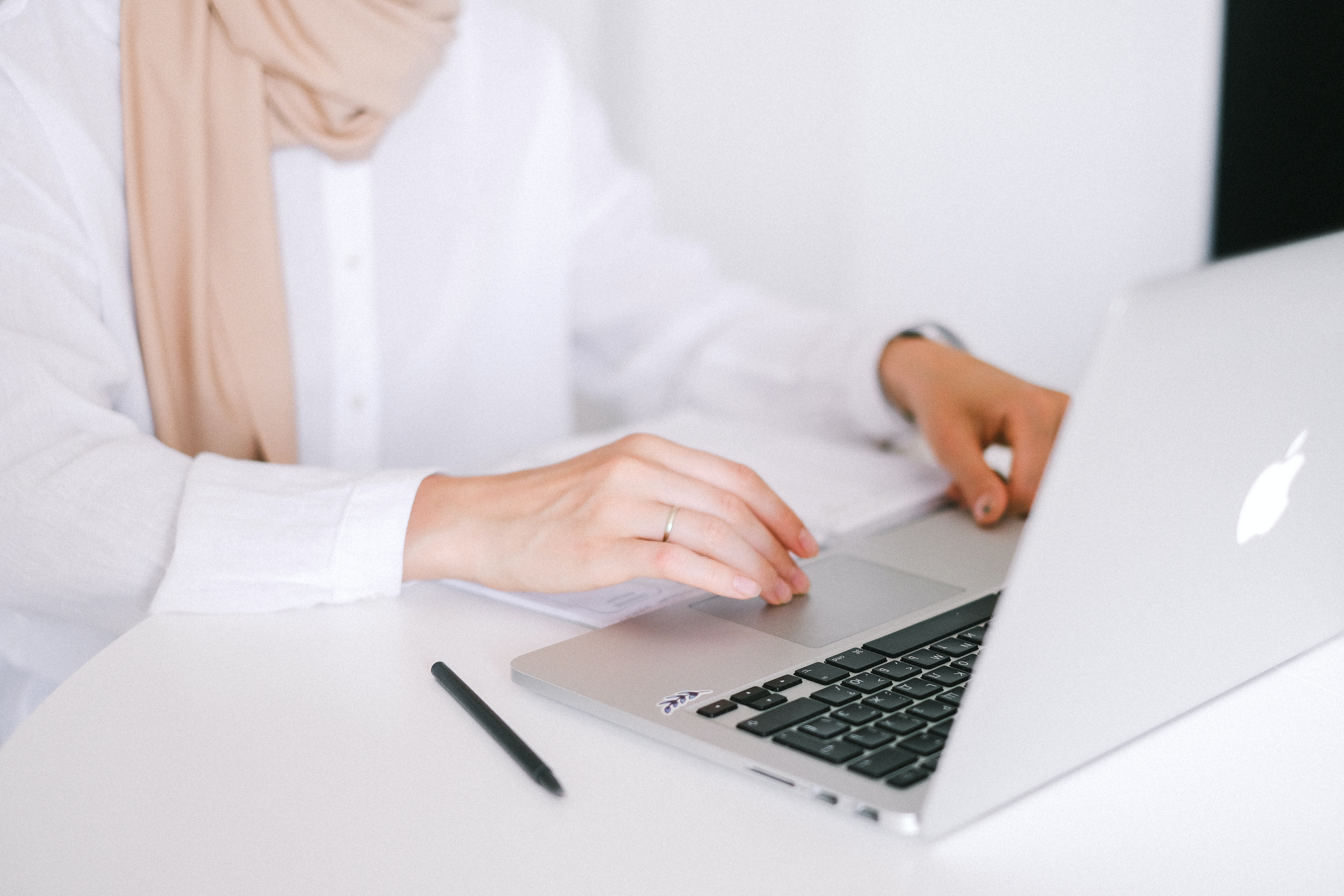 Finding the right offshore developer is a vital part of the offshore software development part. A lack of proper research on the developer can take all your efforts to drop. So always make sure to carry out detailed research on the vendor’s portfolio and experiences. Try to have a clear understanding of whether they are clear with the industry and associated challenges.

Communication plays an essential role when it comes to offshore developers. It has been seen that many offshore projects have failed due to the misinterpretations regarding the language. Always pay attention to their communication channels, their response time, and how well they receive and execute the given directions.

3.Limiting the Search to a Specific Region or Nearer to you

Some have a belief that it is always safer to look for developers that are near to you or inside some feet or yards. This is just a myth. Instead of limiting their search to a specific region, Companies should look everywhere for their talented offshore developers.

4.Not capable of Updating the App

This tends to be common, with the developers being unable to upgrade the apps. They have a lack of knowledge that as time passes, there is a need to update the apps every month, which in turn can bring your app down among the others. So it is wise to hire a professional that updates the app on a time basis.

5.Not able to deliver on every platform

Most of the companies tend to hire an offshore developer who isn’t capable of delivering the app on every platform, thereby limiting its usages.

This plays a vital role in knowing your offshore developer more personally and helps you understand their work attitudes and knowledge in detail. Hence, it would be an added advantage to hiring an apt developer through a good scheduled interview via Skype or so.

Experience plays a critical role in the offshore developer part. It is always recommended to look for the vendor who has some good years of expertise with lots of complexities in the technical apps.

8.Giving more importance on the cost than skills

The most common mistake made is hiring someone lesser on the cost than considering their skills. Try not to consider someone who is low on their charges as they might happen to tend false promises.

9.Quick with the Hiring Process

This is a common mistake made by the companies where they act quickly in their hiring decisions. While hiring the offshore developer, tend to have gone through all the options that you have and then go in for the best fit developer who has the skills and suitable for your budget needed for the project.

Alakmalak has been developing stunning offshore applications They have a team of highly skilled offshore Developer who has the expertise to create awesome applications. Please contact us here to develop an offshore Application.