PHP7 is the next version with many changes – How does it affect your Business Website Development? 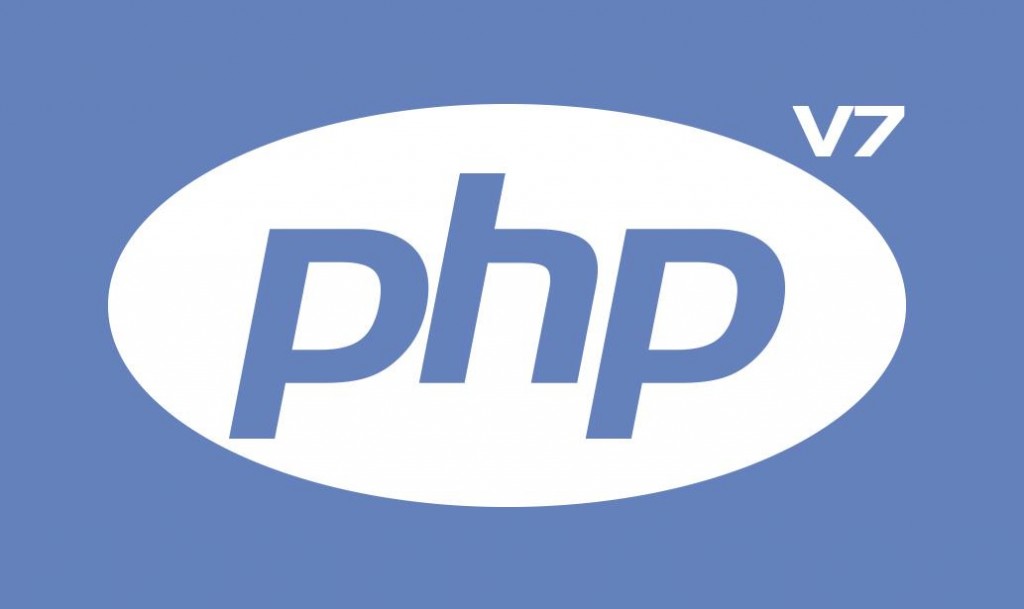 PHP7 has come a long way since it was released in 2007. It is a popular language that is used to create dynamic websites. There are several reasons why PHP is so popular and continues to be so. Some of the reasons are the high flexibility and database compatibility that it offers. In fact some of the biggest database drive packages use PHP. It is a scripting language that is used by many to create dynamic websites.

The main reason why it is so popular is that it has a low learning curve, however it still does require knowledge of programming concepts. In addition to which PHP is open source, feature rich and plenty of online support.

A recent survey conducted on the number of websites using PHP returned a very high percentage in the favor of PHP. 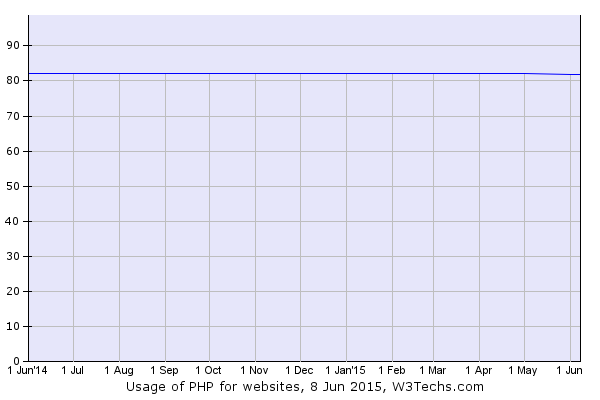 As per the statistics maintained W3Techs, over 81.9% of the websites online are using PHP as the programming language.

PHP 5 was released in 2004 and ever since then there has been a lot of anticipation of the next version PHP 6 which was meant to incorporate several changes. PHP 5 uses the new Zend Engine II and several point releases have been made since 2004 and the current version available is PHP 5.6.9. The changes in these point releases have been quite substantial too thus several functionality changes have been since PHP 5 was released.

PHP 6 was supposed to be the next big release and work began on it in 2005. However it is already 10 years since it was started and it still has not been released. The fact of the matter is that a lot of work has gone into the making of PHP 6 however it has been scrapped since it wasn’t in the right direction. An attempt was made to introduce several features to ease usage like the native Unicode support, however it adversely affected the overall performance of PHP and ended up getting scrapped all together along with version PHP 6. Hence there will be no PHP 6 now.

The next big PHP release:

PHP 7 is here and although there were rumours that it will be released in 2016 it is likely to be released before the end of the year itself (2015). In fact it is expected to be released as early as October 2015.

PHP 7 will bring many changes to PHP along with performance improvements. Some of the changes will have the ability to completely transform the way a PHP programmer does the coding. Since there are new features, it does mean that in order to take advantage of the new set of features your existing website will need to be redeveloped using PHP 7.

However if you just starting out with your dynamic website soon, then PHP 7 would be the optimal choice since with it’s extended feature set, PHP is now a very robust language that can be used for websites of any size, from the smallest of small to massive websites that include the usage of a big database.

Glimpse of the new in PHP 7:

The final list of features for PHP 7 have been decided and hence no more features can be proposed and those proposed will have to be considered for a point release like PHP 7.1. This effectively means the PHP 7 feature freeze is done effective now and here is a brief look at some of the feature that you can expect to see.

How does this affect your website and future web development:

With this new version of PHP come several new possibilities and technological advances. PHP is already a very robust web development language however once PHP 7 is released you are likely to look at PHP in a whole new light.

Alakmalak helps you keep abreast with the new and happening:

Alakmalak has a highly skilled team of PHP developers in their expanding IT department. This team of developers make sure our clients get the best possible solution for their requirements. This has proved very fruitful in the past and continues to do so. With the release of PHP 7 on the horizon that is set to bring many changes and offer a lot more flexibility to the programmers and added features for the business websites, our PHP team is already waiting in anticipation of the release.

Hence with the websites being developed at Alakmalak you can be sure that you are in safe hands and that your websites is being developed future proof. After all there are not many web development first firms around who have a rich portfolio of web projects that extends to more than 2000 in a short span of time from all around the world.