Migrating to New Version Of Laravel

Laravel is an open source PHP framework that can be downloaded for free. It is a highly popular PHP framework even though it was released fairly recently. Laravel is a feature rich framework that uses the MVC structure and also uses a modular packing system. The Laravel feature for accessing database is very robust, it is possible access the relational database in many ways and also has a dedicated dependency manager. 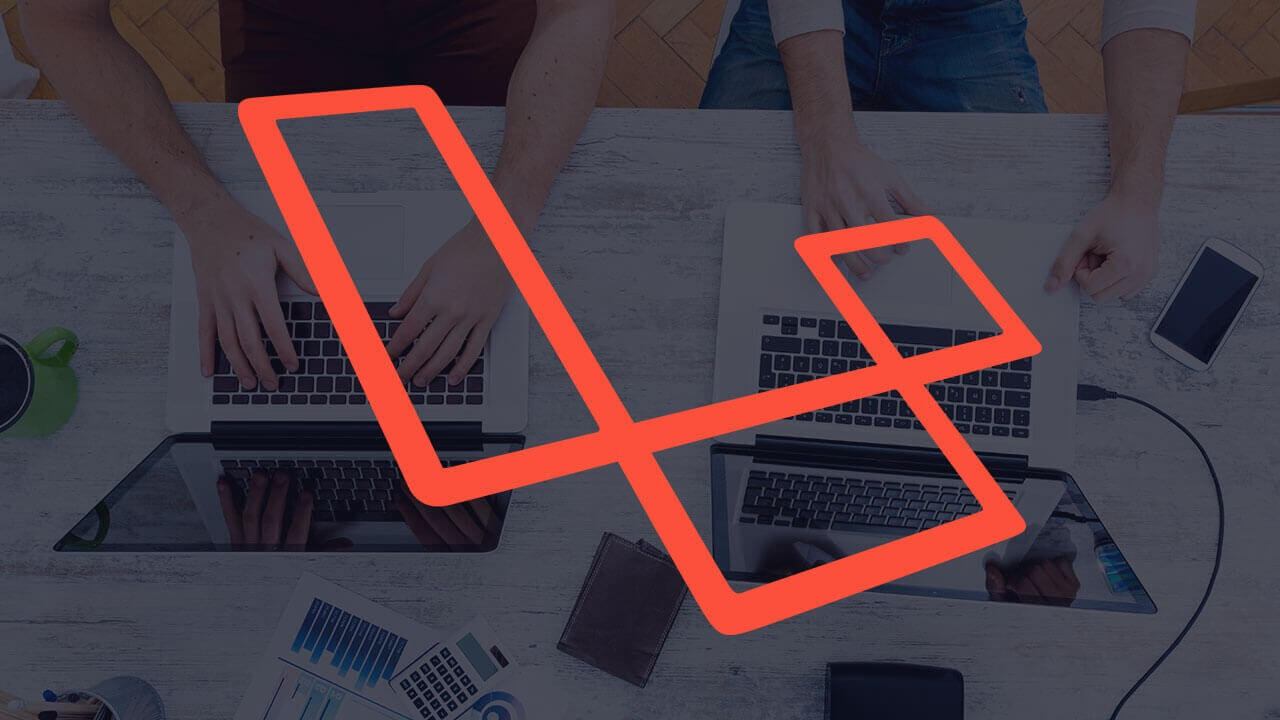 The current version of Laravel is 5.5 and there are already many projects that were developed using the older version of Laravel. It is likely that there are many websites on the Internet using older versions ranging from version 2.0 to 5.0. There are many reasons why it is important to upgrade to the current version, one of the main reasons is security. The newer versions of Laravel are likely to have many updates to the security modules like authentication, which could be important to keep the data safe.

– A new version of Laravel is likely to deprecate many commands and hence alternate commands need to be used. Hence, when there is a new version released and the website is not updated at the time and several other updates are released the amount of changes required to update the current increases. Thus it is a bigger effort.

Ease of upgrading to new version with Laravel

With Laravel it is easier to update to a new version, since there several set process to follow. This usually involves installing the new version of Laravel and copying over the old project files like controllers and models. Besides which Laravel also has console level command called ‘migrate’ that is used for database migrations. This is a robust command that allows to alter the tables and even add new tables very easily.

Hence unlike other open source frameworks and PHP frameworks that require a lot of effort to update the version, Laravel is combatively easier to update. The core files are updated automatically and little changes need to be made to update the code structure and database.

Alakmalak is a web development company, that has been around since a long time. They have developed more than 2000 websites for clients from more than 20 countries around the world. They are involved in custom Laravel Web Development; besides which they also develop many different types of websites. They have dedicated programmers in India who are highly skilled and utilize the state of the art resources to develop stunning websites.