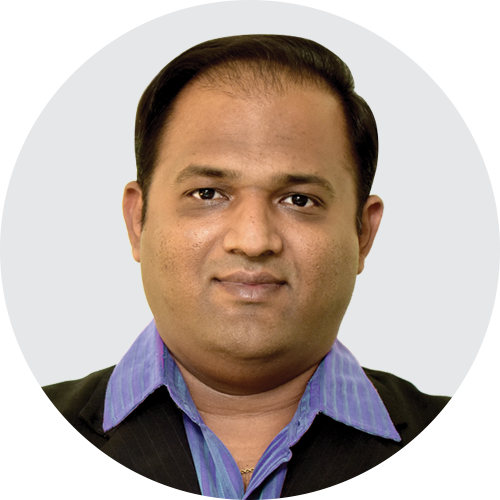 Laravel is an open source PHP web framework that follows the model-view-controller (MVC) architecture. It is a free PHP framework that has become very popular in a very short time. Laravel has grabbed the number one spot (as best PHP framework) and has hung on to this place since quite a while. This can be credited to the splendid features set like a dedicated dependency manager, multiple relational database access, application development and maintenance tools to name a few. 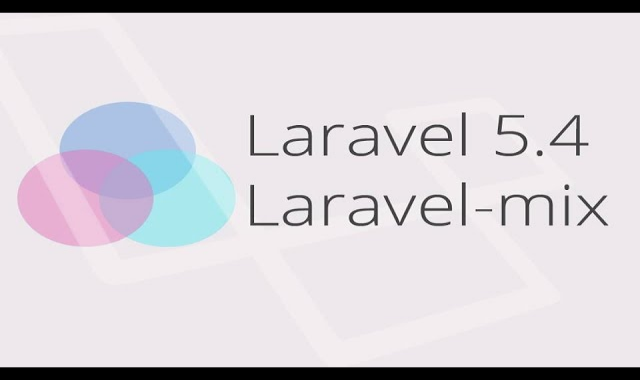 Laravel version 5.4 was recently released and along with it came many more features and upgrades. Here are some of the new features in Laravel 5.4:

2) Higher order messages: This has help improve the syntax of the Laravel code to a great extent. It simplifies how the code is written and also makes it more readable thus easy to maintain.

3) Elixir to Mix: Laravel Elixir is now Laravel Mix. This is too one of the changes made in the version 5.4. The reason the name was changed was that there was a significant upgrade made to this module and hence it was considered best to rename it. It was previously built on Gulp, but now is based on Webpack. It has a new helper function by the name ‘mix’.

Laravel Mix is the new Laravel Elixir. Laravel Elixir is a wrapper around Gulp which has several limitations. Hence it has been redesigned in a new project and called Mix. It is necessary to remove a few lines of code from the Laravel template file. In fact, there are a few lines of code that need to be replaced. The code that loads the files app.css and app.js need to be replaced to include the ‘mix’ command like, mix(‘/css/app.css’). Webpack offers more in terms of the structure of the code. It helps differentiate the custom coding.

Thus at the end of the day, Laravel Mix is a build tool that has been introduced in Laravel version 5.4. It is not a completely new tool in the sense that it replaces Laravel Elixir and does things differently. It does have a similar API to Elixir though and is based on a different module called Webpack.

Alakmalak is a web development firm that has developed a large number of websites. They have developed great a lot of websites and a great many of them where built using Laravel.

There are many skilled Laravel Developers at Alakmalak who have both the experience and the knowledge to build Laravel Websites.