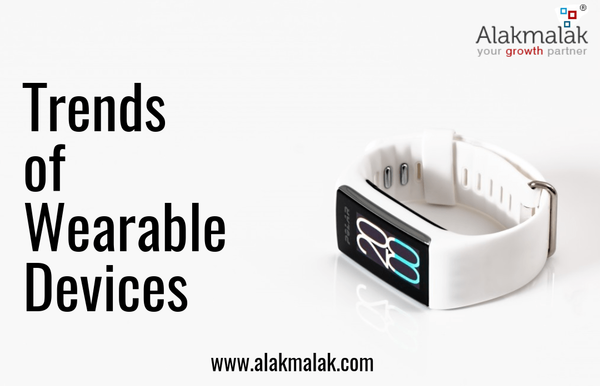 The gaming industry has taken a liking to the wearable devices. There are already many games available were wearable apps can introduce a whole new level. One such game is the Pokemon GO which does make use of wearable apps to some extent. There is almost certainly going to be a boost in the number of Wearable Apps being developed for new and more innovative games.

Smart watches are evolving and they are shifting towards the fitness bands domain. As the competition of wearable apps and mobile devices heats up, the Smart Watches now have started to include high end features that are usually only found in a fitness tracker. Thus more number of Wearable Apps are being developed for Smart Watches in manage the fitness app data.

Home automation devices and the IoT devices are also influencing the popularity of wearable devices and hence the wearable app development.

Navigation is one of the most highly demanded app on mobile devices. Be it smart phone, or some other smart device, almost everyone is lost without navigation. While Smart Phones do solve this requirement to some extent, being able to navigate via wearable devices is the turning out to be the most preferred method. Hence the scope for Wearable Apps development pertaining to navigation is a contact rise.

Alakmalak offers Wearable app development services for both Apple and Android devices. They have highly skilled and experienced Wearable App Developers in India. It is possible to hire developers for individual tasks or to help develop wearable apps.