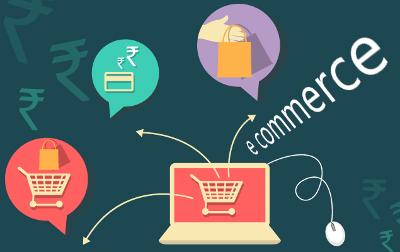 The term ecommerce means different to everyone however, in its most basic form it is the buying and selling of products by customers and businesses over an electronic medium. The growth of ecommerce has been steady over the years, with more people making transactions over the internet. In addition to which there are now many more devices that can be used for ecommerce like mobile phone, tablet, etc. Hence many more businesses are eager to venture online resulting in increase in eCommerce web development in India and other countries.

Facts and statistics of eCommerce over the years

These are the ecommerce statistics for USA however, the same is true for rest of the world as well. There has been a steep increase in online sales figures over the years and this set increase further.

eCommerce trends in 2016 and how it compares to previous years

Alakmalak is an ecommerce development company in India that has successfully completed more than 2000 projects. They offer ecommerce web design in India and have the necessary resources too. They have a good team of software developers with state of the art facilities and the infrastructure to support it as well. With a good track record, their client retention rate speaks for itself.