Design Etiquette – A must for your website to succeed 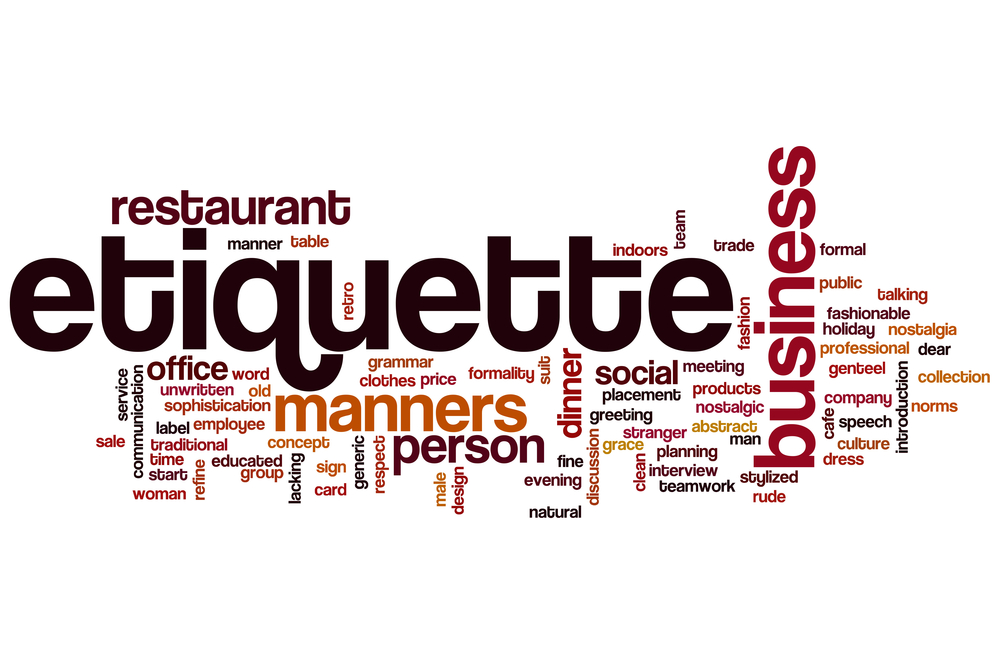 If you have ever seen a designer at work you will know the reason behind those endless layers in their Photoshop layout (file) as well as their overstuffed image folders.

A developer’s desktop is no different. After all the websites being developed today are no longer a simple HTML page with content on it. A website is the now closer to the company and in a way speaks a lot about the company or organization itself. Thus it should come as little surprise that just of the many features on the site there are probably another 12 j Query plug-in files that are loaded. In all this confusion it often happens that the code ends up being completely disorganized. Thus if anything where to go wrong and a fix is required it is likely to take a while to find the needle in the haystack that has messed up the layout or functionality.

In case the code is messy and the project developer changes over time it just makes matters worse since the new developer has to deal with a lot of messy code that has been programmed by someone else altogether.

Having the designers and developers working hand in hand on a project being able to understand each other’s perspective is something what some would call and ideal workplace. While that may be hard to achieve, it is possible to have both develop their respective deliverable in a manner that it is extremely easy to modify or take apart.

Alakmalak is one of the few web development firms around that have a extremely good track record. They have successfully developed more than 2000 websites for clients from all around the world. Their unique approach to development has helped them overcome the barriers often faced between different departments thus this has made it easier to streamline the development of a website. All the designer are quite experienced and follow good practices in their design. The ones that are new to the field are usually under constant supervision in case they go wrong.